While the media reports that Christianity in is declining quite the opposite currently happens in Cuba. In the communist-ruled country Christianity is booming. Media list several indicators to support their conclusion. One is the continuing inflow of Bibles. In July alone Christian Today states that some 83,000 copies were distributed to the churches in the country. 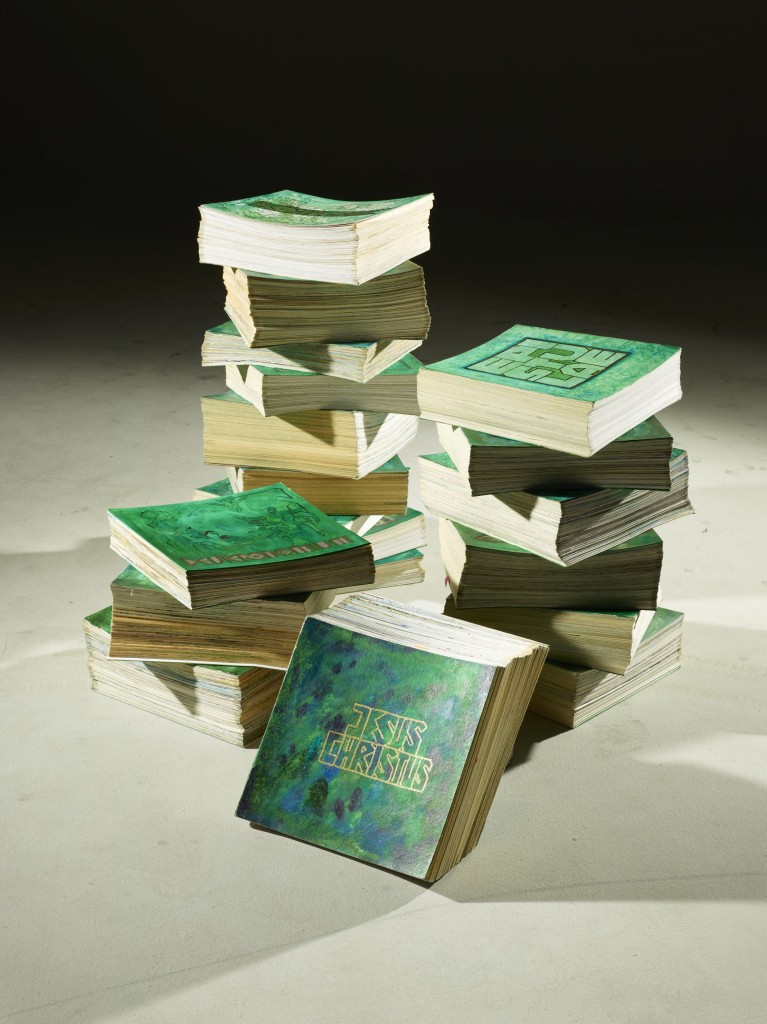 “With a population of 11 million, a literacy rate of nearly 100 percent and an unprecedented growth in Christianity thanks to social, economic and political reforms, many Cubans are seeking guidance and hope found in God’s Word,” the American Bible Society said in a statement. “As a result of this unprecedented spiritual and cultural shift, demand for Bibles has outpaced supply. In addition, many Cubans cannot afford to import high-quality Bibles.“
People can only access the Bibles in churches. They have been banned from bookshelves for more than 50 years. Churches however are currently not able to meet the demand which is a result of the increasing number of believers.
The American Bible Society has started the project „ Million Bible Mission“ last year. Their one year goal is to bring 400,000 Bible copies to the island.