The Book Ecclesiastes 3:1 says: “To every thing there is a season, and a time to every purpose under the heaven.“ 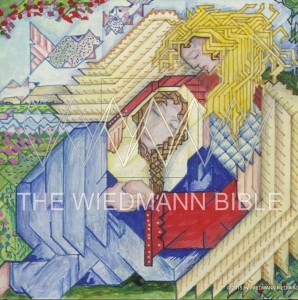 The woman to whom this story happened to will definitely agree.

She took care of her sick mother for years who suffered from cancer. Her brother and sister were married and had kids. Having no entanglements she was happy to spend the remaining time with her mother and make it as comfortable as possible. Unfortunately she passed away.

When the family attended the funeral a man came into the church and sat next to the grieving daughter. She did not know what to do. Her mother was gone and her work finished.

Suddenly the man asked why they would call Mary by the name Margaret all the time. This very much confused the daughter until she realized what happened. He was at the wrong funeral. When she told him, she started laughing. While the other mourners gave her sharp looks the man started laughing as well.

21 years later they are still happily married. A match made in heaven.